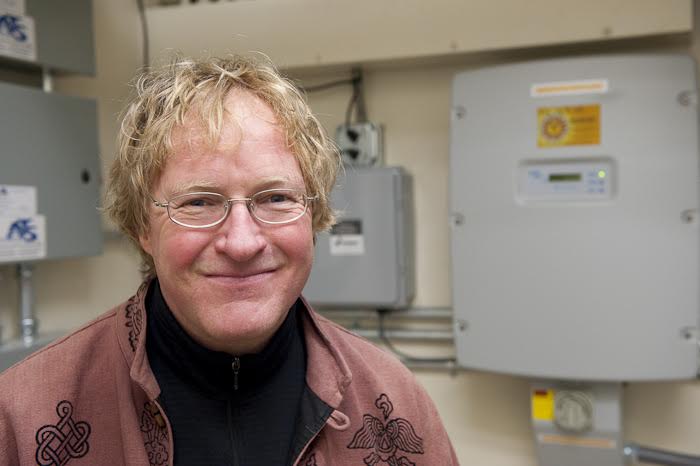 IN 1992 – George Coiner forms GC Monitoring, a Subchapter S-Corporate environmental engineering firm specializing in methane gas control and groundwater monitoring. Our goal was to protect humans from dangerous environments. It was then when we first learned that methane is 25 times more greenhouse gas producing than carbon dioxide.

1994 – GC Monitoring created a new division titled GC Engineers expanding our capabilities to include site civil grading, stormwater modeling, earthwork modeling and utilities design. Our projects began to expand from Washington to Idaho then Southwest to New Mexico and Arizona. Finally we went international and obtained licensing in British Columbia enabling us to serve various public and private clients there.

2007 – GCM morphs its new environmental division in June….”GC Solar” for creation and installation of solar energy photovoltaic systems focusing in Washington, Oregon, New Mexico, and Arizona. Our goal is to dovetail greenhouse gas control experience with our successful engineering and construction practices “for a better global environment”.

2008 – Within 7 months, GC Solar begins to pick up speed by winning a project with Sam’s Club as “ECO Contractor” to install solar and wind as a “House Makeover” award package announced by national media news. This opened the floodgates for receiving solar/wind project requests from all parts of the US with over 75,000 website hits in three months. At the same time GCS attracts attention from a national retail chain to develop solar photovoltaics on six stores. GCS continues to expand its renewable energy services for schools, universities, government and military clients.

2021– Commercial installations have become more and more popular as the importance of global warming becomes mainstream.  Now, GCS’s commercial rooftop powerplants are operating at full capacity to help reduce global warming locally.  Using the EPA Greenhouse Gas Equivalency Calculator over the next 35 years, these systems will offset carbon emissions equal to more than 3,350,000 gallons of gasoline not burned by cars or 31,854,000 pounds of coal not burned in factories.  Looking at it another way, the solar systems will Sequester Carbon equal to that captured by 773,600 trees grown for 10 years!  And GC Solar is only one of many solar PV companies across the globe.  The future truly looks bright!